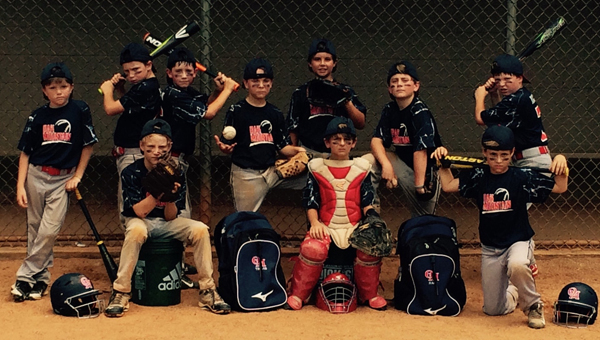 Cory Williams will not return as the head coach of the Vincent baseball team in 2016. Williams has accepted the... read more