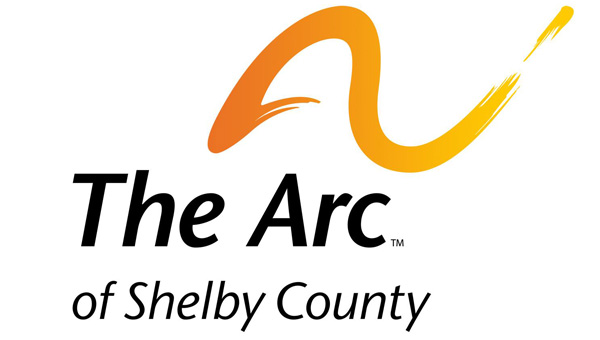 The Kickin’ disAbility Kickball Tournament will not take place at the YMCA on Aug. 22. (Contributed)

PELHAM— The Arc of Shelby County and the Pelham YMCA have canceled the Aug. 22 Kickin’ disAbility Kickball Tournament as of Aug. 19.

Director of development at the Arc, Tery Young, said the decision was made because of the bad weather that’s been going on in the county. She said the fields are wet, and they have also had some trouble with scheduling for some of the teams.

Young said they plan to reschedule the tournament in the spring, but a date has not yet been determined.

The Arc originally decided to host the tournament because of the popularity of kickball and because it is a sport anyone can play.

“With kickball becoming so popular with the leagues in the area, and this is just a great sport where everyone can participate at any skill level,” said Tery Young.

The Arc of Shelby County serves more than 1,000 participants a year, and Young said this tournament was an opportunity for those clients to get out and either play kickball or just enjoy the tournament.

When rescheduled, the Kickin’ disAbility Kickball will be hosted, in part, by the Arc’s Junior Council Board and will benefit both the Y and the Arc.

Not only is the event a fun way to raise money, Young said it also provides the Arc of Shelby County an opportunity to voice its cause. Many people aren’t aware of the services offered by the Arc, so this gives the organization more visibility.

The tournament will be open to the public and cost about $10 per player. Each team must have a minimum of 10 players to be eligible, and this is open to all skill levels. Brackets will be determined based on skill, and each class of players will earn prizes for top team and most creative uniform.

For more information or to register a team, visit Thearcofshelby.org or call Tery Young at 664-9313.