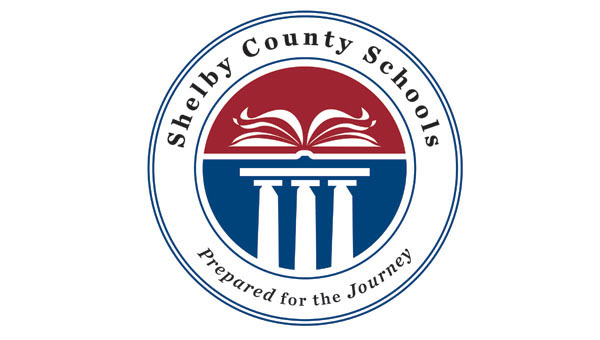 An electrical fire on Thursday, Aug. 20 at Oak Mountain High School resulted in an evacuation of the school. The school has now been reopened. (File)

NORTH SHELBY–An electrical fire at Oak Mountain High School has resulted in an evacuation of the school temporarily, according to a Shelby County Sheriff’s Office press release.

An investigation of the alarm revealed an electrical fire that was isolated to a breaker box in a utility closet located in the Performing Arts Center.

There were no student injuries but two maintenance workers received minor injuries.

The school has only been evacuated and will not be closed for the day.

A Facebook post by Shelby County Schools stated that the school has been reopened and back on a normal schedule.

“OMHS students and staff are back in the building. Lunch is being served and students are getting back to their normal schedule,” read the Facebook post.