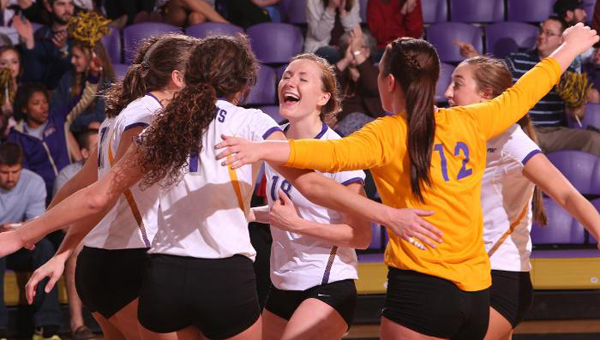 The Falcons received 51 total votes in the preseason poll. Montevallo was picked to finish as high as second in the conference by two coaches, while also receiving one third-place vote, five fifth-place votes and one seventh-place vote.

Lander, Columbus State, Francis Marion, Georgia College and UNC Pembroke round out the remainder of the preseason poll behind Montevallo.

The Falcons are coming off a fourth-place finish in the Peach Belt Conference regular season standings a year ago. Montevallo reached the 20-win plateau for 10th time in its NCAA Division II era last season.