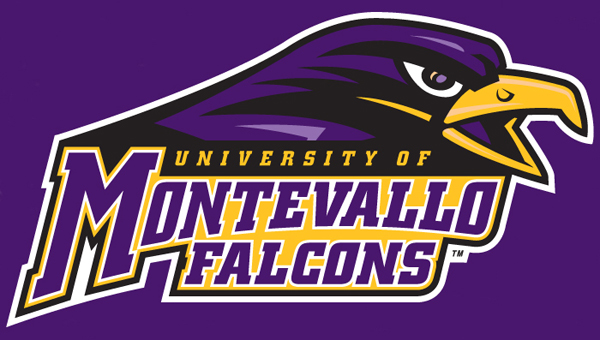 The University of Montevallo will add men’s lacrosse in the 2018 school year as the school’s 18th intercollegiate sport. (Contributed)

“I would like to thank the University Board of Trustees and President Stewart for approving men’s lacrosse,” said Athletic Director Mark Richard. “The lacrosse community continues to expand on the national landscape and in the state of Alabama and we’re excited to be part of the sport’s growth.”

The men’s lacrosse program will begin its inaugural season in the spring of 2018.

A national search to find the first head coach in the history of the program will begin immediately. The program will play home games at the natural grass field at the lacrosse/track and field facility that opened in the spring of 2016. For more information about the head coaching position and the program’s new facility, visit www.montevallo.edu orwww.montevallofalcons.com.

With the addition of men’s lacrosse, the University will continue to add to its student-athlete population, which makes up roughly 12 percent of the total undergraduate student population.

Student-athletes at the University have graduated at a 62 percent rate at the institution, a 17 percent higher rate than the general student body, in the latest NCAA Academic Success Report cohort covering federal graduation rates.