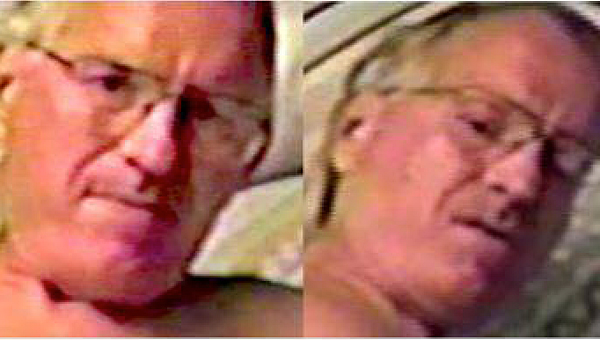 CALERA – After receiving help from the public, the Shelby County Sheriff’s Office has identified and arrested an 80-year-old Calera man on multiple felony sex charges.

According to records, Bryan worked as an ear, nose and throat doctor in Alabaster.

Bryan was brought into custody on June 3, one day after being identified as a person of interest in the case. On Thursday, June 2, the SCSO issued a request for the public’s help in identifying the man, and were able to locate him within a matter of hours of doing so.

On June 2, SCSO deputy Debbie Summrall said Bryan was wanted in a “serious crime that would shock the community.”

“We learned of this horrible crime from evidence left behind by the accused and we have reasonable suspicion to believe there may be other victims,” said Shelby County Sheriff John Samaniego. “We urge anyone with additional information to contact us. The nature of these crimes prevent us from releasing more details, but what we can tell you is we would not have been able to solve this without the help from all those involved. We greatly value the partnership we have with everyone involved, especially the community and the media.”

As of 2:30 p.m. on June 3, arrest warrants detailing the charges against Bryan had not yet been posted in Shelby County District Court documents.

Samaniego is scheduled to hold a press conference on the matter at 3 p.m. More details will be posted as they are released.