Meagan Mims and Brian Barton were married on April 30, 2016 in a 5 p.m. ceremony at Douglas Manor.

The bride is the daughter of Don and Kathryn Mims of Chelsea. 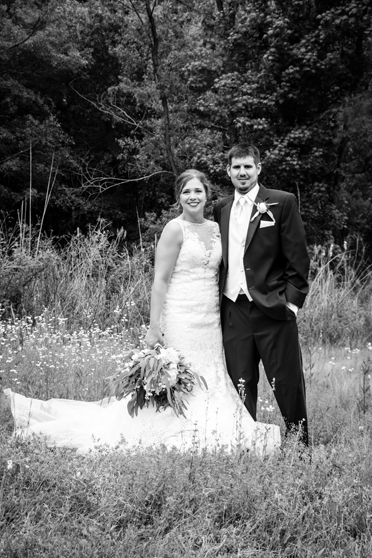 She is the granddaughter of the late Mildred Jones Terry and Alice Slauson Mims and the late Herman Donald Mims, Sr.

She is a graduate of the University of Alabama.

The groom is the son of John and Susan Barton of Florence.

He is a graduate of the University of North Alabama.