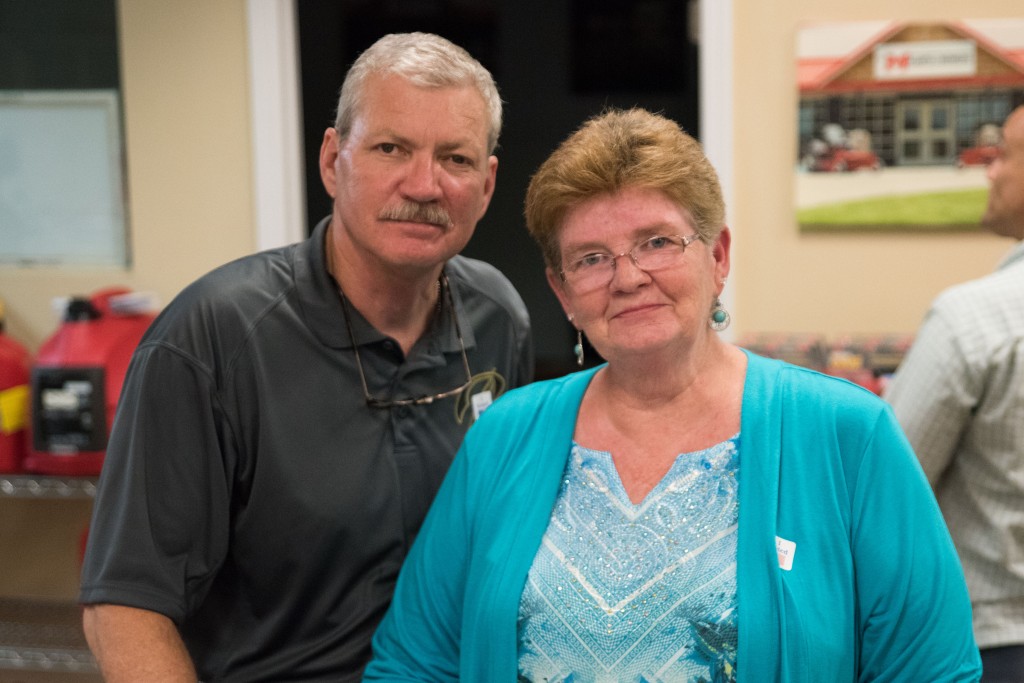 PELHAM – Incumbent Pelham Mayor Gary Waters will serve a second term in his position following the defeat of his opponent Lenny Glynn in the city’s Aug. 23 municipal election.

“I’m very satisfied with the results,” Waters said. “I want to thank those who voted for me, but most importantly to those who didn’t vote for me, I will still represent your interests to the best of my ability.”

Despite the favorable outcome, Waters said he is disappointed with the city’s low voter turnout, which was 18.7 percent.

“When there’s so much a stake and to have so few people participate in the vote, it just makes me wonder,” Waters said.

After learning of his defeat, Glynn said he called Waters to congratulate him.

“He won outright and now it’s time for me to get back to work with the Commercial Development Authority,” he said.