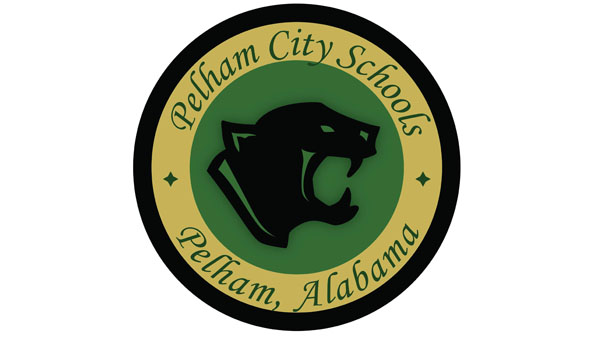 PELHAM – The Pelham Board of Education approved a $45.7 million budget for fiscal 2017 at Monday’s, Aug. 29, meeting with $800,000 allocated mainly for upgrades at Pelham High School.

The school board plans to paint the exterior of the school, relocate dumpsters, install surveillance, build a facility to store equipment, replace interior door locks and renovate the band room. System-wide, surveillance will be installed on buses that do not already have that capability.

“We do have some conditional projects that we’ll address if our revenues are good,” said Superintendent Scott Coefield. “If revenues are good we’ll purchase a service truck for the transportation department and equipment for our band and athletic programs. But again, we may or may not do these.”

The system also has a budget surplus of $562,558. At the board’s first budget hearing on Aug. 15, Coefield projected an $800,000 surplus, but he said the hiring of three additional teachers and one aide absorbed some of the funds.

Coefield said growth within the school system made the additional hires necessary.Pelham’s average daily membership for the 2015-16 school year, which determines the number of teacher salaries the state will fund, was 3,033. That means 191 of 218.5 teacher units for the 2016-17 school year are funded by that state.

Of the remaining 27.5 teachers not funded by the state, 22 are supported by local funds, 4.5 are covered by funds from the Individuals with Disabilities Education Act and one unit is covered by Title 1 funds, which is allocated to school systems based on the number of students receiving free or reduced lunch.

By the end of fiscal 2016, which ends Sept. 30, Pelham City Schools expects to have $6.6 million in reserves. That’s enough for two and half months of operation.

The Alabama State Department of Education recommends that school systems keep enough funds in reserves for at least one month of operation. For PCS, that amount is $2.6 million.

By the end of fiscal 2017, PCS expects to have $7.1 million in reserves, enough funds for 2.7 months of operation.

Coefield proposed the idea of pulling $3.5 million from the general fund at the end of fiscal 2017 to help fund additional projects. The move would leave PCS with $3.6 million in reserves, enough for about one and a half months of operation.

“As we get further into the fiscal year we’ll look further at that,” he said. “This was the initial conversation – I just wanted the board to begin thinking about it.”

Coefield said upgrading Pelham High’s field house would have been the next big project on his list, but an unforeseen situation with the system’s new elementary school, Pelham Oaks, arose.

Pelham Oaks, which is housed in the building that used to be Valley Intermediate, is at capacity with 37 classrooms. Coefield said the board might have to start looking at ways to add additional classrooms to the school.

“We can’t have a situation where we’re having to bring in portable classrooms and things like that,” Coefield said. “Some decisions will have to be made in the next year.”

But the board also agreed that the high school’s athletic facilities need some attention.

“The field house is not up to par,” said BOE President Rick Rhoades. “If we want to keep good people in our school system we have to have competitive athletic facilities, too.”

Coefield also proposed the idea of renovating the entrance of Pelham High, adding a commons area for students and a buzzer entry system.

“These are all projects that we’ve looked at, but we may have to make some decisions about what gets done first,” he said. “We may not be able to get it all done around the same time.”

In other business, the board of education:

-Approved the adoption of the Aug. 29 agenda.

-Approved the revision of board policy 2.4.5 to read as follows: The superintendent will consult with the board president, and the board president shall have the authority to determine whether items requested are significant enough to warrant inclusion on the agenda.

-Approved a field trip for PHS Pantherettes Dance Team to compete at the National Dance Team Championship in Florida.

-Approved a field trip for the PHS volleyball team to compete in a volleyball tournament in Tennessee.