Bulldogs move to 6-0 after road win

First-year coach Brandon Wilcox said the Bulldogs (6-0, 3-0 Class 4A, Region 4) started slow but excelled in the second half as their offseason conditioning paid dividends.

“Our kids are mentally tough kids,” Wilcox said. “We were able to wear them down a little bit and find some openings.”

Oden added 21 yards on four rushes on the ground.

Tre’Shawn Brown was Oden’s favorite target as he caught 11 passes for 118 yards and a score.

Deqwan Bryant caught eight passes for 90 yards and two touchdowns, and Tavarius Holman had four receptions for 53 yards and a TD.

Demetrius Smith paced the Montevallo defense with nine tackles, two sacks and two fumble recoveries, including one that he returned for a touchdown.

“Our goal this week was to score on defense,” Wilcox said. “It’s something we hadn’t done in a while.”

Bryant had 10 tackles and caused a fumble, and Jackson Hughes had nine tackles.

Tyler Olds had a team-high 12 tackles to go along with one sack and one fumble recovery.

Brown had nine tackles, including two for a loss.

Montevallo host Oakman for another region game on Oct. 7. 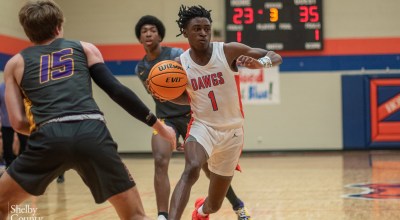 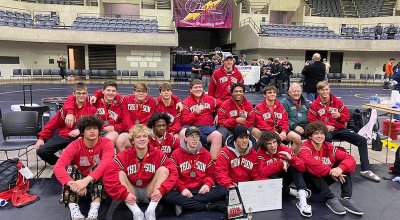 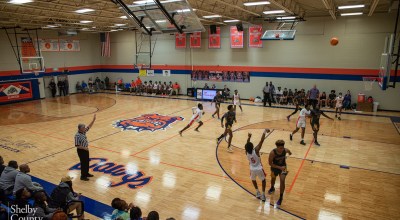 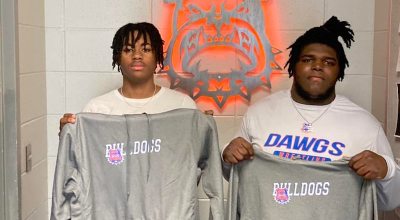