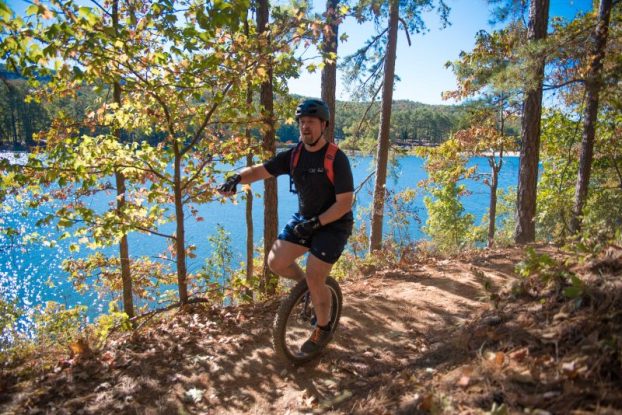 Brookes Bacon and most of the group took on Lake Trail at Oak Mountain on Sunday, Oct. 9. (Reporter photo/Keith McCoy)

The one-wheeled riders traversed nearly 25 miles of trials and camped each night in the 9,940-acre state park.

Geoff Wymer, co-founder of S.T.O.M.P., which stands for Southern Trails of Oak Mountain Park, said the goal of the event is to help grow mountain unicycling into a legitimate sport.

“There’s no brakes, no shocks and no steering wheel, but there is a handle in the front to hold on to,” Wymer said. “We’re kind of just taking it to the next level.”

Rider Brookes Bacon from Chattanooga, Tenn., said people often want them to perform and do silly tricks because they associate unicyclists with circus performers.

Wymer said a lot of the riding is downhill, so they don’t tire themselves out too easily. Riders wear shin guards, a helmet and wrist guards. Wymer said cyclists typically reach 5-7 miles per hour.

Because of their slow speed, Wymer said the sport isn’t as dangerous as most people think it is.

Paul Hartman, a four-year rider who traveled from Atlanta to attend the event, said the sport can be a bit lonely.

“You have to go to where the people are,” said Hartman, who built a unicycle using a Honda tire. “We have about 30 people representing seven different states, so that kind of lets you know how rare this is.”

Bacon, a self-taught rider of 30 years, said it’s the thrill and challenge of riding that he enjoys.

“When I’m riding unicycle I forget about all of my problems because if I don’t I’m going to fall flat on my face,” he said.

Wymer added that it’s never too late to learn to ride a unicycle.

“Some people don’t learn until their 40s,” he said. “There’s a guy in Georgia who is in his 60s, and we have kids as young as 10 years old, so it really is something that anyone can learn to do.”

For more information about the sport, go to Stompmunifest.blogspot.com. 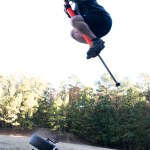 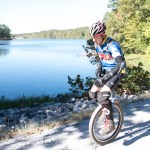 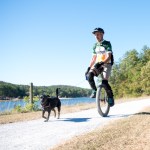 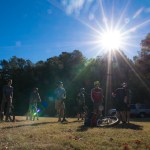 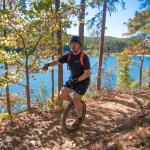 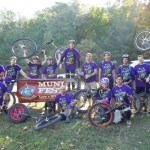 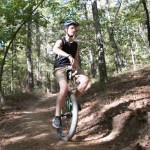 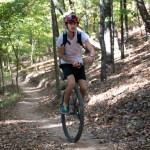 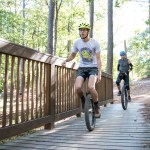 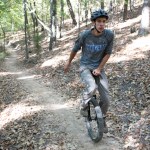 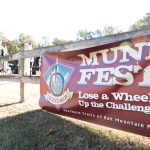 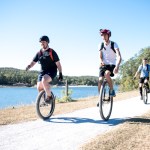 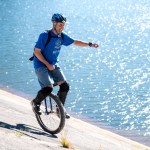 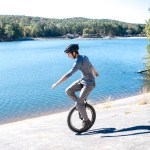 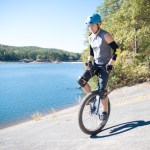 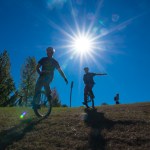 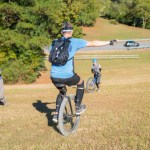 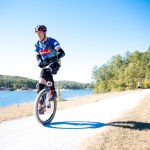 ‘Chateau Montagel’ to be sold at auction

NORTH SHELBY – One of Alabama’s largest homes will be sold at auction and could go for less than half... read more