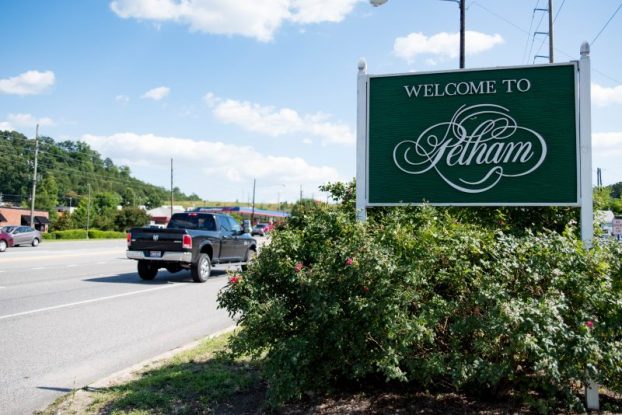 The CDA's economic development director will market the city to retailers and developers nationwide. (File)

PELHAM – The city’s Commercial Development Authority is on the hunt for an economic development director – someone who will market the city to retailers and developers throughout the country.

The Pelham City Council established the position at a special called meeting on Monday, Oct. 10, and it is now posted on the city’s website. The person hired for the job will be a city employee but will be paid with CDA funds. Retirement and health insurance costs and a $450 monthly car allowance will also be paid with CDA funds.

The salary for the position starts at $70,000. Salary raises will be decided by the CDA board based on performance.

Board chairman Lenny Glynn said hiring an economic development director has been a part of the plan since the CDA was established in 2014.

The director’s role will be to attract and work with developers to bring new commercial and retail businesses to the city.

“This person will be the action-taker for the CDA,” Glynn said. “He or she will implement policies put in place by the board and if, for example, we wanted to purchase a piece of land this person would do the research and contact the appropriate people to try to make it happen.”

The director would also be responsible for maintaining good relationships with current Pelham businesses and making sure that their needs are met.

Glynn said the CDA board hopes to hire someone by January 2017.

“We’re not going to rush it though because we want to make sure we get the prime candidate,” he said.

City Councilman Ron Scott said this is a significant move for the city – one that in the future will be “right up there with the creation of Pelham City Schools.”

“Our city would like more options and this is the start of realizing that desire,” Scott said.

By JOYANNA LOVE / Special to the Reporter HARPERSVILLE – Anticipation is building for the Harpersville Day Celebration as a search... read more