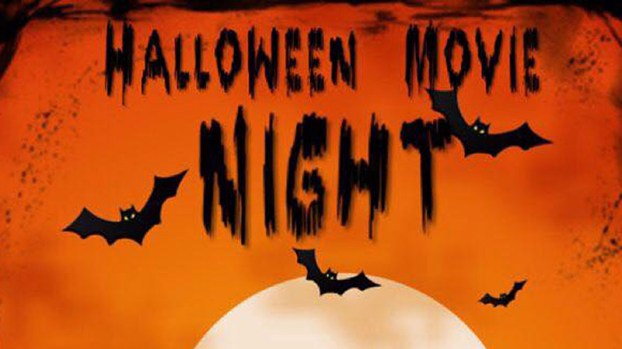 ALABASTER – Locals looking to get a Halloween scare while supporting a good cause will have a chance to do so on Oct. 28, thanks to the Alabaster Teen Council.

The Teen Council will hold its first Halloween movie night on Friday, Oct. 28, beginning at 8 p.m. at Larry Simmons Stadium.

The event is free, but the Teen Council is asking attendees to bring a canned food item to donate at the gate. All canned food goods will be donated to the I Care Enough 2016 Foundation to help those in need.

Noah Tanner, a member of the Teen Council who helped to organize the event, said costumes other than clowns are welcome at the event, and said the horror movie “The Ring” will be the featured film for the night. Concessions will be available during the event.

The teen movie night will be held immediately after the city’s first Zombie Run fundraiser, which will also be held at the stadium beginning at 6 p.m. Both events will come one night after the THS football team takes on Hillcrest Tuscaloosa at the stadium in a Thursday night matchup.

The Zombie Run fundraiser will feature 5K and 10K runs, both of which will begin and end at Larry Simmons Stadium. The course travels through Buck Creek Park at dusk. Runners are encouraged to dress as zombies, goblins or ghouls. There will be zombies along the course, as well, for a little extra excitement. Check-in begins at 6 p.m. and the race will begin at 6:30 p.m. Medals will be awarded to the top three runners in men, women and youth.

There is also a Goblin Bash during and after the 5K Zombie Run with a vendors fair, carnival games hosted by THS student organizations for zombies, ghouls and goblins of all ages at the stadium, as well as inflatables and concessions sponsored by the THS PTO. The Goblin Bash is from 6-9 p.m.

Proceeds from the Zombie Run will be used by the THS PTO to support the school.