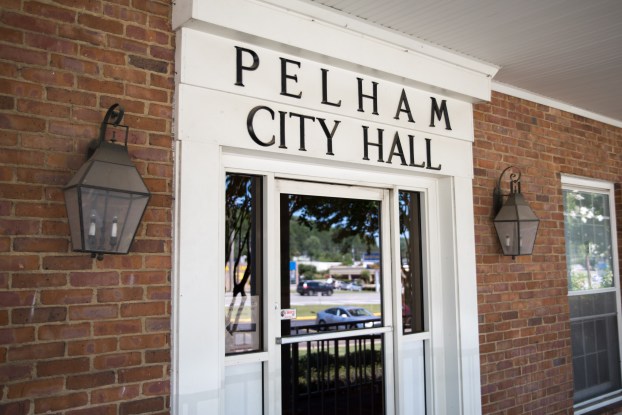 Pelham council divided over how to handle council president issue

PELHAM – A vote of the Pelham City Council failed to elect a council president at a meeting held Monday, Nov. 21.

The council voted 2-1 in favor of Hayes, with two abstentions. Lanier and Councilwoman Beth McMillan voted for Hayes, and Scott voted for Mercer. Hayes and Mercer abstained from the vote.

The council president must be chosen by a majority vote. In this situation, the council needed a vote of 3-1.

At a Nov. 7 meeting, the council voted to table the council president vote so that the city could request an opinion from the state Ethics Commission and the attorney general regarding an ethics law that states that elected officials cannot vote on a matter that would result in a financial benefit for themselves.

Although the council had not heard back from either entity at the time of the Nov. 21 meeting, the idea behind the vote was that someone could be elected council president until opinions are received from the Ethics Commission and attorney general. Since the City Council can vote on council president at any time, a different president could’ve been elected at a later date if that was what the council wanted.

At the work session prior to the meeting, the city’s attorney, Butch Ellis, told the council that they might hear back from the Ethics Commission before their next meeting in December.

Ellis said he doesn’t know when the council should expect to receive an opinion from the Attorney General’s office, but he said they could call the AG’s office and request that the opinion be expedited.

Ellis, who is a member of the Alabama Ethics Commission, said that it is his personal view that Alabama law that states, “all members of the council may vote” will supersede the Ethics Commission’s law.

“But of course, if you are found guilty of an ethics violation the penalty is removal from office,” Ellis said. “It’s a risky thing.”

In a 3-2 vote, Hayes was appointed to preside over the meeting since a president had not been elected. McMillan, Hayes and Lanier voted in favor of the measure. Scott and Mercer opposed it.

At the end of the meeting, Hayes apologized to the public for the delays in electing a council president.

By EMILY REED / Special to the Reporter ALABASTER – When Ken and Danette Lindsey were looking for an investment... read more