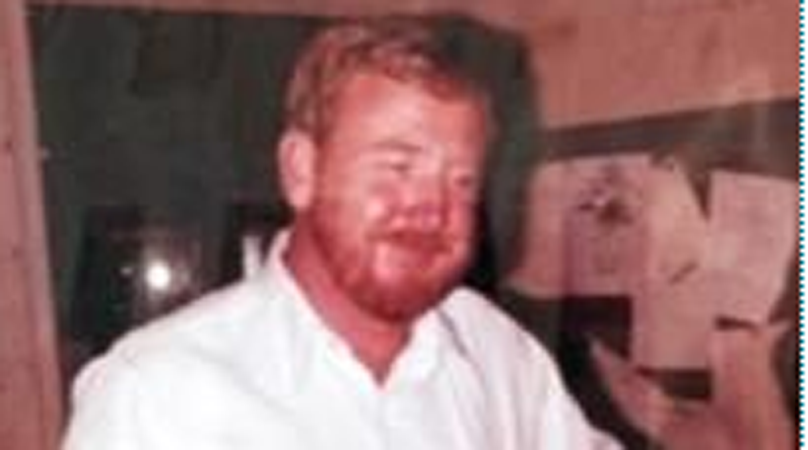 City flags were lowered to half-mast in Alabaster on Sunday, Dec. 18 to honor the passing of former public servant Jack Zuiderhoek.

“Part of growing up in the community was knowing that Mr. Zuiderhoek was always around,” said Alabaster City Council President Scott Brakefield. “He was one of those gentlemen that truly cared about the well-being of the citizens and the city of Alabaster.”

Zuiderhoek began working for Hayes Aircraft after graduating from Thompson High School. After living in California for a short period of time, Zuiderhoek returned to Alabama and married his high school sweetheart, Ann Honeycutt.

He later opened three convenience stories in the city of Alabaster.

In 1972, Zuiderhoek was elected to the Alabaster City Council. He became the mayor of Alabaster in 1978. 18 months later, he resigned to become the Alabaster Superintendent of Public Works.

Zuiderhoek served on the Alabaster Zoning Board for 25 years. He also organized the Alabaster Parks and Recreation Board and helped the city purchase 45 acres of land for park space.

“He gave up time away from other things to serve the city, and it really speaks to his city,” Brakefield said.

He was also an active member of both the THS Band Booster Club and the THS Athletics Booster Club. Because of his contributions to the THS football program, a field at Warrior Park is named after him.

He was a member of Community Baptist Church in Maylene. He served as an usher until he was no longer able.

He is survived by his wife and daughters, Lisa Hearn and Tish Berresford. He had three grandchildren: Lindsie Acton, Reed Hearn and Dylan Berresford.

The funeral will be officiated by Rev. Bo Brown and held at Community Baptist Church at 12 p.m. on Wednesday, Dec. 21. The burial will take place after the funeral at Elliotsville Cemetery.

The family has requested that donations be made to the Community Baptist Children’s Church in lieu of flowers.

“We truly miss him. He was a treasure to our city. He was a mainstay for the city for as long as I can remember,” Brakefield said.