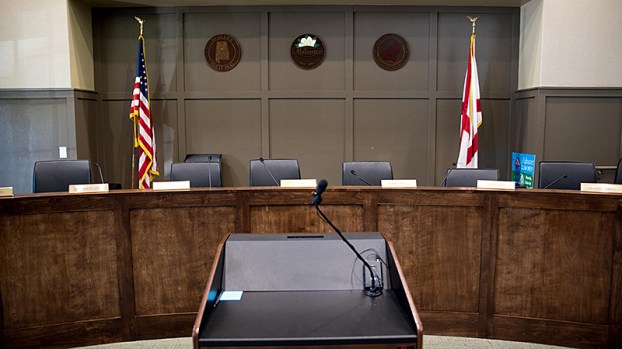 Several members of the Alabaster City Council were named to multiple committees during a recent meeting. (File)

ALABASTER – Alabaster City Council members will meet regularly with city department heads to stay up-to-date on city happenings, after they were named to multiple committees during a recent meeting.

Over the next four years, the committees will meet regularly with their respective city departments, and will give updates on the departments’ activities during council meetings. The public relations committee will work closely with the publisher of the city’s newsletter, which is mailed to all Alabaster residents.

“I want to thank those members of the City Council for their additional service through those committees,” said Alabaster Mayor Marty Handlon.

HOOVER – Alabama’s finances and criminal justice system will be two of the top priorities the state Legislature must address... read more