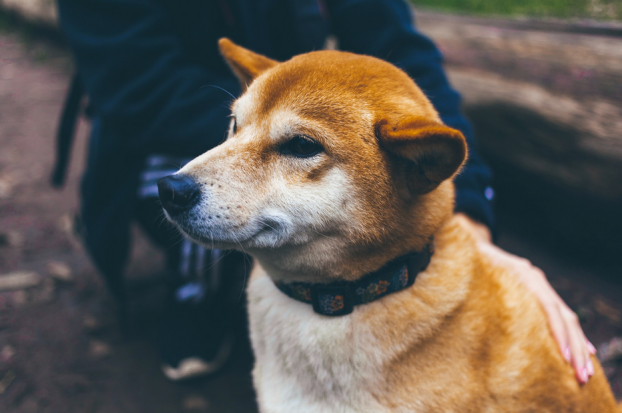 A $60,000 grant from PetSmart Charities will subsidize spay and neuter surgeries to cats and dogs whose owners are residents of Westover, Saginaw, Vandiver and Maylene. (Contributed)

The Shelby Humane Society received a $60,000 grant from PetSmart Charities in December 2016. The grant will subsidize spay and neuter surgeries for cats and dogs in Shelby County. The grant covers pets whose owners live in Westover, Saginaw, Vandiver and Maylene.

“This grant offers financial support to responsible pet owners who are trying to do what’s best,” said Shelby Humane Society Grants Coordinator Cassidy Sklar. “We expect to spay and neuter at least 800 cats and dogs.”

Sklar said she applied for the grant in October, and specifically planned to target certain jurisdictions.

“Three of those areas are pretty rural, so I thought it would be the best way to amp up participation for those areas,” Sklar said.

Funds from the grant will go into the Shelby Humane Society’s Quick Fix Program, which offers spay and neuter surgeries to residents at a low cost.

Colburn stressed the importance of spaying and neutering pets for health reasons and to reduce the amount of animal overpopulation in Shelby County.

“Spaying and neutering will help prevent certain kinds of diseases and cancers later in life. If an animal is spayed or neutered, it’s less likely to roam to find a mate. It will be home, safe and sound,” Colburn said. “A lot of animals that wind up here are strays or unwanted litters. If we can get those animals that have homes spayed or neutered, then there will be less animals who are homeless.”

According to a press release from the Shelby Humane Society, the Quick Fix program has directly contributed to a steady decrease in intake numbers since its beginning in 2008.

A portion of the grant will also be applied to supporting education and marketing through billboards, yard signs, local newspaper ads and presentations to community groups.

“I’m extremely excited. This is a huge chunk of change that we’re getting for this program and to be able to offer such a low cost for the surgeries,” Sklar said. “I think we’re going to get a lot of participation.”