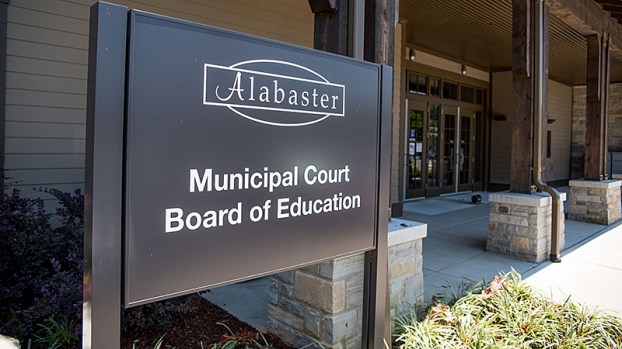 ALABASTER – Those looking to serve on the Alabaster Board of Education will have a chance to apply for a seat through mid-March, City Council members announced during a recent meeting.

During a mid-February meeting, the City Council announced it had begun accepting applications for one seat on the School Board. The city will accept applications through March 10 before interviewing the finalists for the position in late March and appointing someone to the five-year term in April.

School Board President Adam Moseley currently occupies the seat, and the City Council will decide if it will reappoint Moseley or appoint someone new to the seat.

Moseley originally was appointed to the School Board in 2012, and was reappointed to the seat after his original term expired after only a few months. His current term will expire in June.

The individual appointed or reappointed in April will serve on the School Board until June 2022.

Those interested in serving on the school board should visit Cityofalabaster.com/391/Board-of-Education-Application.

On the city’s website, applicants will be able to attach a résumé and a cover letter detailing their specific qualifications for the School Board. All final School Board applicants are subject to a background check and drug screening.