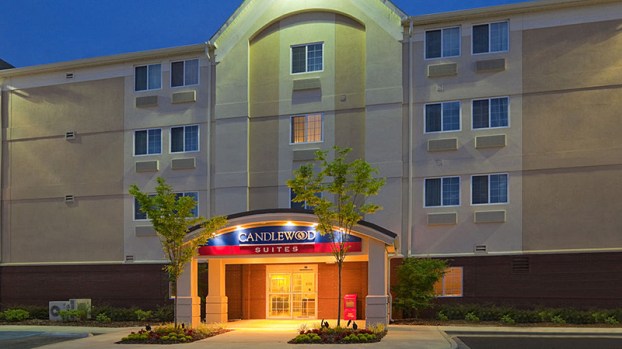 The Alabaster City Council voted unanimously during a recent meeting to double the city’s lodging tax to 6 percent. (Contributed)

ALABASTER – Alabaster’s lodging tax will increase to 6 percent after a decision by the Alabaster City Council on Feb. 27.

The council unanimously voted to modify the city’s lodging tax from 3 percent, and use 50 percent of the proceeds collected from the increase for capital expenditures in the police and fire departments, with the other half going to the city’s general fund.

The city has had a lodging tax rate of 3 percent for many years, according to Alabaster Mayor Marty Handlon.

Handlon said the city wanted to raise the rate to match sister cities that impose a lodging tax of 6 percent.

During a public hearing at the Feb. 27 meeting, Council President Scott Brakefield asked for public comment regarding the proposed tax increase.

Candlewood Suites General Manager Costel Hofman addressed the council, saying he was not against the tax increase, but wanted the council to consider requiring anyone doing business with the city to stay at an Alabaster hotel.

Council members said they would encourage individuals to spend their money in Alabaster, but were unsure if legally they could require people to stay in Alabaster.

Brakefield told Hofman the council would look into the legality of adding terminology to the ordinance.

“Public safety is an area that we struggle with constantly to find funding for,” Brakefield said. “This seemed like a good recommendation from the administration as a way to not completely have a burden on the local residents. It is a very difficult struggle to properly fund our public safety, and we never like to increase taxes on anything, but it seemed like a fair and legitimate request.”

In April 2016, the City of Pelham raised its lodging tax to use the increased revenue to support general operations of the city, the Pelham Commercial Development Authority and the employment of an economic development authority.

Handlon previously said she does not estimate the tax will generate more than $50,000 each year.