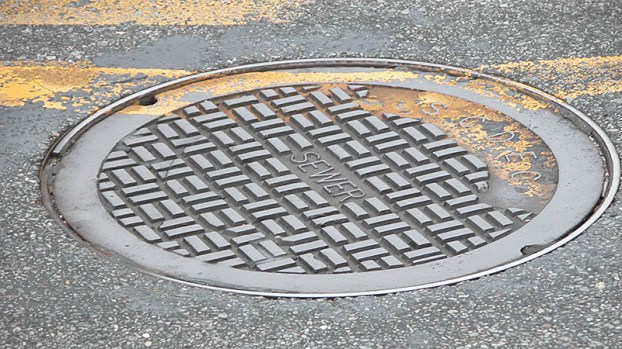 ALABASTER – Sewer tap fees for new residential and commercial buildings in Alabaster will see a rise, after the City Council voted to approve the matter during a March 27 meeting. A tap fee is a one-time fee charged when customers connect to the city’s sewer system for the first time, and will not affect monthly sewer rates.

The vote came after a public hearing, during which no residents spoke for or against the matter

Previously, Alabaster charged a flat $3,000 sewer tap fee whenever a residential or commercial building tapped on to the city’s sewer system.

Fixtures include items such as sinks, toilets, outside water faucets and more.

“This is for new construction only. It will not affect current rates at all,” Farrell said.

“Also, increased funding will allow the expansion of the pump station upgrade program,” McCord said. “It should be noted that Alabaster team members perform all pump station upgrades which is the exception rather than the rule for municipalities. Because the work is done in-house the citizens tax dollars are stretched beyond recognition.”