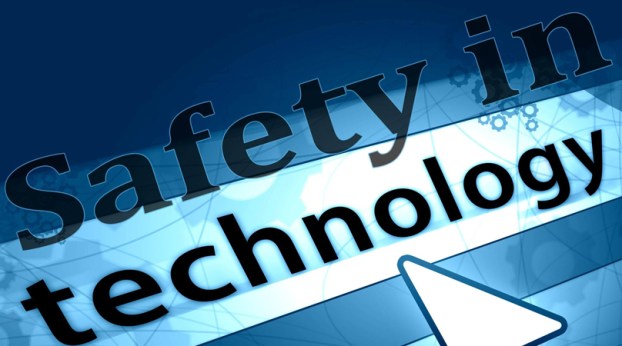 The APD held a session at the Alabaster Senior Center on Tuesday, March 22. (Contributed)

ALABASTER- The Alabaster Police Department taught a course on scam prevention and technology safety at the Alabaster Senior Center at 9:30 a.m. on Tuesday, March 28. The session was led by APD Detective Tommy Stewart and Alabaster IT Specialist Patrick Johnson.

According to Stewart, scams happen frequently across the U.S., and senior adults are the most susceptible to them.

“Scams are nothing new, but every year it seems that a new scam comes out,” Stewart said. “The biggest reason to educate our seniors is because a lot of seniors are targeted during these cases. I take this personally, because I live in this community.”

Stewart told seniors a scam is defined as a dishonest way to make money by deceiving other people, and thousands of scams exists.

During the session, seniors learned about what types of scams are common and how to detect them. Stewart said many people report identity theft and phone scams, which occur most frequently from the holidays to the end of tax season.

Stewart said phone scammers can pose as representatives of a nonprofit organization or record their victim’s voice, and he encouraged the class to be cautious of what they say when answering callers they don’t know and research all nonprofits before making donations.

“On the phone, they’ll try to fast talk you on the phone and go on and on to get you to do what they want,” Stewart said.

Some common signs of identity theft include unexplained bank account withdrawals, not receiving bills, bills from medical providers for unused services and calls from debt collectors about debts that aren’t yours.

Stewart stressed the importance of owning a paper shredder and discussed the best ways to dispose of personal information, and mentioned that the city’s Shred-It and E-cycle Day will be held on Saturday, April 22 at Thompson Intermediate School.

Stewart said anyone who suspects they may be the victim of any type of scam should notify their bank, file a police report and contact the Federal Trade Commission.

According to Stewart, scams can damage credit and cost time and money, and awareness is the best way to stop them.

“People do this because they can, and they do it because we’re not educated on what to do about them,” Stewart said.

The APD recorded the session live onto its Facebook page, where it is still available for viewing.