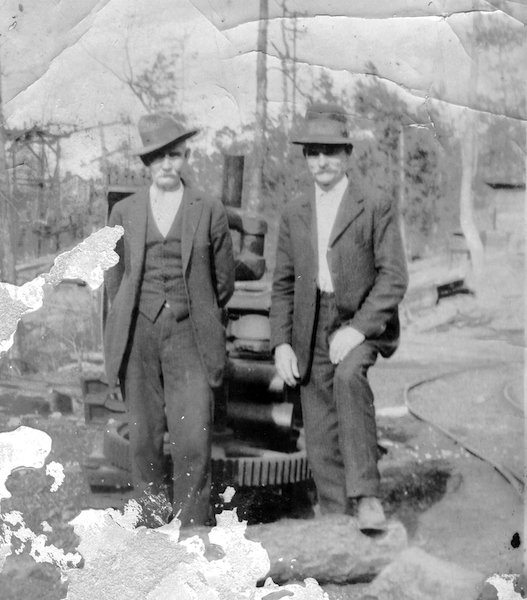 His father, Dr. Tucker and his Aunt Mary raised his children, and he gave up pharmacy for house painting.

This photograph was taken at the site of the old rolling mill, a place of many lost hopes and dreams.

The men were neighbors and remained close friends until their deaths. (Contributed/City of Helena Museum)

By JOHNNY CARCIOPPOLO / Community Columnist Top salespeople and business owners have one thing in common. They have taken the... read more