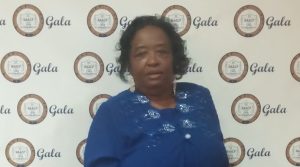 According to the letter notifying Lewis she had won, Lewis has “made significant progress in life and [their] community,” and is “an image to look up to, and a beacon of light for others to follow by setting the stage for progress for others through politics, education, religion, leadership, community service, civic affairs and minority business.”

According to the NAACP’s website, the Image Award aims to recognize African Americans for their contributions to film, television, music and literature.

Sales tax holiday to fall in July for first time

COLUMBIANA – Shelby County will once again participate in the Alabama back-to-school sales tax holiday, which this year will be... read more