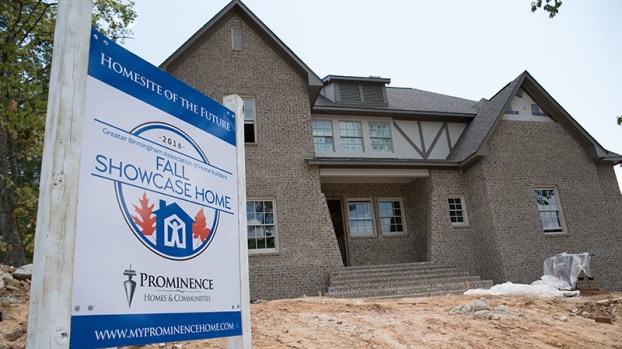 Helena and Chelsea made the top 10 list as two of the most affordable housing markets in the state of Alabama, according to a study released by SmartAsset.com. (File)

Helena, Calera among most affordable places to live

SmartAsset.com recently released data identifying the most affordable housing markets in the country broken down by each state, and two Shelby County cities made the list.

Helena and Calera made the top 10 list of Alabama cities featured as being the most affordable housing markets in the state.

SmartAsset found the total cost over five years of four expenses—closing costs, taxes, insurance and mortgage payments—for the average home in every county in the nation, and for every city with a population greater than 5,000. The site then took that five-year cost as a proportion of median household income in each county and city to determine affordability according to SmartAsset’s website.

Helena finished highest on the list coming in at No. 4 while Calera finished No. 6 for Shelby County.

Helena’s average closing costs came in at $2,792 with an annual property tax of $906, according to the study.

The average annual mortgage payment for the two Shelby County cities were as follows: Helena’s came in at $8,642 while Calera’s was $6,561.

Attalla finished as the No. 1 most affordable place to live in Alabama.

You can view the study, interactive map and full list of cities at the following link: Smartasset.com/mortgage/how-much-house-can-i-afford#alabama/affordability

ALABASTER- The Branch at Mission Hills presented its Easter drama, “The Collision,” on Friday, April 14 through Sunday, April 16.... read more