Ashlyn Jones and Brandon Bailey were married on April 15, 2017, at Anderson Gail Farms in Shelby.

The bride, of Shelby, is the daughter of Kelly Findley and Michael Luke Jones. She is the granddaughter of Elsie Jones and the late Luke Jones of Shelby, and Lee and Betty Paulk of Bessemer. 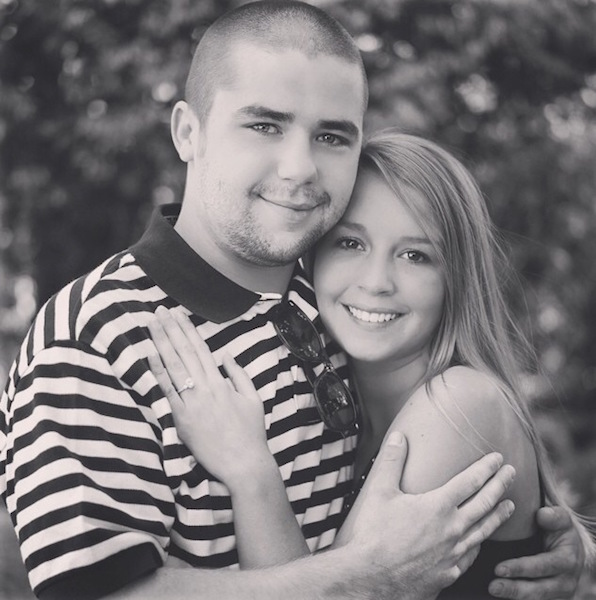 She is a 2010 graduate of Shelby County High School and a 2013 graduate of Central Alabama Community College, where she earned her associate’s degree in general business.

She is office manager at Champion Flyers located at the Shelby County Airport.

The groom, of Columbiana, is the son of Samantha Bailey and Jesse Bailey.

He is the grandson of the late Kenneth and Judy Burns of Chelsea, and the late Gene and Eleanor Stubbs of Columbiana.

He is a graduate of Shelby County High School and Central Alabama Community College, where he received welding certifications.

He is an Aircraft Maintenance Technician.

The officiant was Charles Henry Edmondson.