ALABASTER- A missing Bessemer 19-month-old was located at an apartment complex in Alabaster at around 4:30 a.m. on Thursday, April 20. 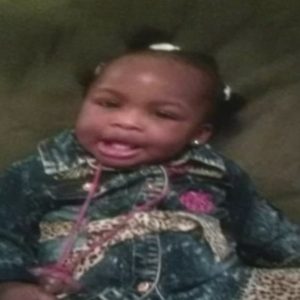 “Police responded to reports of a stolen black 2001 Chevy Monte Carlo at the service station. The lady said her daughter was inside of the vehicle,” Miles said.

While there was no Amber Alert issued, Miles said the Alabama Law Enforcement Agency released an Emergency Missing Child Alert on the night before she was found.

Miles said the Jefferson County Sheriff’s Office utilized their helicopter to locate the missing child, and she had been missing for about eight hours when she was found.

Suspect Jimmy Lee Wells of Bessemer was arrested and is currently being held at the Bessemer City Jail. The BPD is currently consulting with the Jefferson County District Attorney’s Office in order to issue formal charges against Wells. 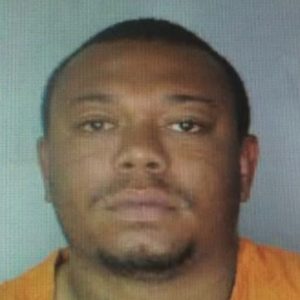 Moriah Rudolph was taken to a nearby hospital after she was found. Miles confirmed that she is currently safe and with her family.

“It was definitely a great feeling to be able to return the child to her mother,” Miles said. “When a child is taken, it’s pretty much an all-hands-on-deck situation, so we are very blessed to have found little Moriah.”