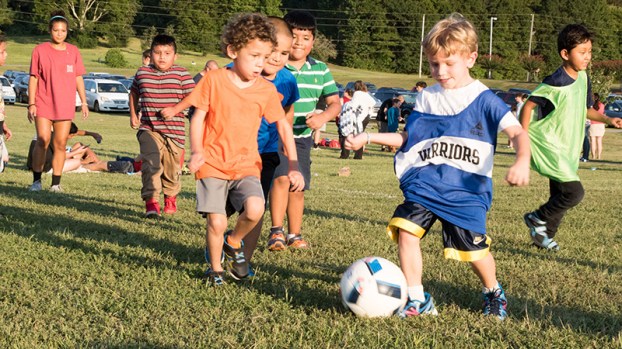 The Alabaster City School System recently released its proposed 2017-2018 academic calendar, and is seeking the public’s input on the calendar before it is finalized by the city’s Board of Education. (File)

ALABASTER – The Alabaster City School System recently released the tentative dates for the 2017-2018 academic year, and is seeking the public’s input on the proposed calendar.

ACS recently distributed the proposed calendar, which would have school starting for students on Wednesday, Aug. 9.

During the first semester, students would be out on Sept. 4 for Labor Day, Oct. 9 for Columbus Day, Nov. 10 for Veterans Day and from Nov. 22-24 for the Thanksgiving break.

The final class day of the first semester would be on Friday, Dec. 15, when students would be dismissed at 1 p.m.

Thompson High School’s graduation is scheduled for Tuesday, May 22, 2018.

As of April 24, ACS had not yet released the standardized testing dates, as they had not yet been released by the Alabama Department of Education.

Anyone with comments regarding the proposed calendar should email ACS.Calendar@acsboe.org. The city’s Board of Education will vote on finalizing the calendar during an upcoming meeting.