DUNNAVANT -Authorities are currently searching for Timothy Norwood, 49, after he was reported missing from Beechwood Trail in Dunnavant on Saturday, May 6. 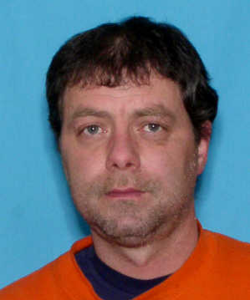 According to a press release from the Shelby County Sheriff’s Office, Norwood was reported missing at 2 p.m. and was last seen wearing a red shirt, blue jeans and brown shoes.

Later, his vehicle was located near Mimosa Road and Arlington Drive. Authorities are searching in that area.

Police described Norwood as a white male with brown hair, who stands at 5 feet and 8 inches tall and weighs 165 pounds.

Anyone who has seen Norwood or knows of his location is encouraged to call 911 or contact the SCSO at 669-4181.

According to SCSO Outreach Officer Debbie Sumrall, authorities believe Norwood may be in danger.

“We’re still looking for him, and we need the public’s help,” Sumrall said.