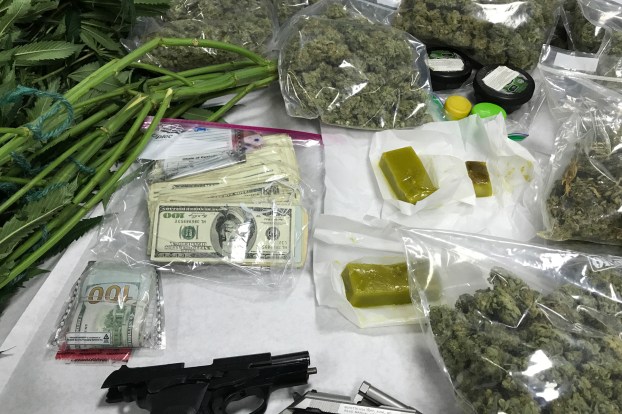 SCDETF investigators arrested Jason Patrick Center, discovered a hydroponic grow operation and seized and harvested $320,000 worth of marijuana and marijuana oil during a search at Center’s residence. (Contributed)

COLUMBIANA ­-The Shelby County Drug Enforcement Task Force arrested a Birmingham on Thursday, May 4, after they received a community complaint referring to suspected drug sales in a residential area of north Shelby County.

Jason Patrick Center, 47, who lists an address on Old Tavern Road, was charged with trafficking marijuana, possession of drug paraphernalia and obstructing governmental operations after investigators obtained a warrant to search his residence. His wife, Terrace Lane Center, was also arrested on similar charges. 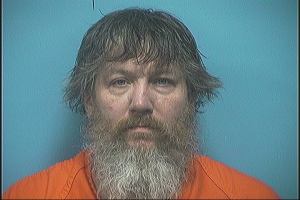 Trafficking marijuana is considered a class A felony. If convicted, Center could face 10 years to life in prison and up to $60,000 in fines.

Possession of drug paraphernalia and obstructing governmental operations are both class A misdemeanors, which can carry a prison sentence of up to one year and a maximum fine of $6,000.

Center is currently being held in the Shelby County Jail on a $1,002,000 bond. Center’s case was assigned to Shelby County District Judge Daniel A. Crowson and his preliminary hearing is scheduled for Thursday, June 8.

SCDETF Commander Lt. Clay Hammac said the arrest would not have been possible without help from concerned citizens.

“This case is a perfect illustration of just how important the partnership with the community and law enforcement is,” Hammac said. “The case resulted from anonymous tips and community complaints. Each tip we receive is thoroughly investigated.”

FROM STAFF REPORTS Four local students are among the most recent announced recipients of National Merit Scholarships. Margaret Baldwin and... read more