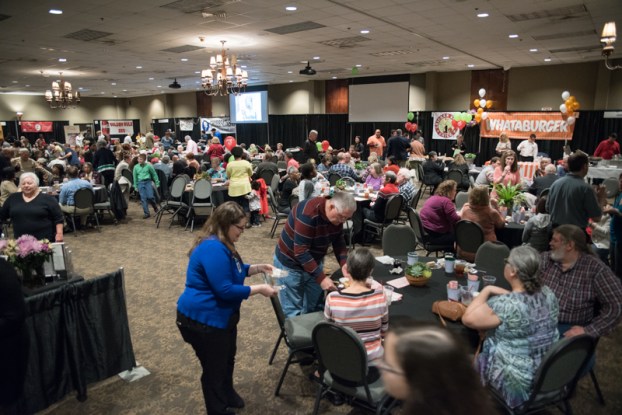 PELHAM – The city of Pelham saw a slight population increase from 2015 to 2016, according to population estimates recently released by the U.S. Census Bureau.

The city’s estimated population has grown by 1,698 people since 2010, which equals out to a 7.95 percent increase over the six-year period. Pelham still holds the title of the county’s second largest city. Alabaster is the county’s biggest city with an estimated 2016 population of 32,948.

Pelham Mayor Gary Waters said he is not surprised by the city’s growth. He attributed the population increase to the city’s school system, recreational opportunities and an upswing in the economy.

“Municipal growth is a lot like surfing,” Waters said. “You have to ride the wave while it’s there because it won’t always be there. Right now we’re riding the wave.”

Waters said often times population growth is used as a benchmark to measure a city’s progress. But along with growth comes challenges, Waters said.

“When you add almost 1,700 people to a city the size of Pelham geographically, that lends itself to increased traffic problems,” he said. “So keeping up when it comes to infrastructure is a challenge.”

Pelham is more than 4,000 residents larger than the county’s third largest city, Helena, which has an estimated 2016 population of 18,673.

The city of Chelsea has seen the fastest population growth since 2010 with a 21.2 percent increase. The city’s 2016 estimated population is 12,341.

In the other Shelby County cities, Montevallo’s estimated population sits at 6,723, Calera sits at 13,489 and Columbiana is at 4,539. All have seen population increases since 2015.

The next official census is scheduled for 2020.

By CONNIE NOLEN / For the Reporter As sincere and humble as she is industrious and determined, Katie Fuller is The... read more