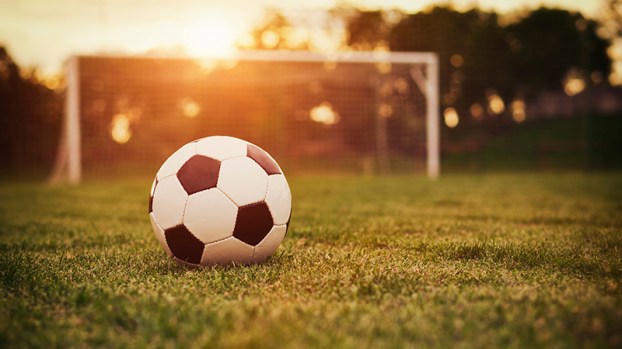 Shelby County High School is planning to form soccer teams for the spring of 2018. (File)

COLUMBIANA – After a successful interest from the community, Shelby County High School has decided to move forward with the creation of two soccer teams for the spring of 2018.

Initially, a meeting was held a few weeks ago at SCHS for parents, students, school faculty, and anyone interested about adding both a girls and boys soccer team at the school.

“I think the meeting was a hit,” said Regina Chapple, a parent of a student at SCHS interested in the teams. “There was enough support from the community to move forward.”

Chapple said prior to the meeting a survey was sent out to see if there would be enough interest from students and parents, and after the survey was analyzed, the meeting was scheduled.

“We were just really excited there was enough interest to move forward,” Chapple said.

Chapple said SCHS athletic director Casey Crumpton was instrumental in working to get a declaration of intent for a team submitted to the Board of Education, and an application was submitted to the Alabama High school Association.

An upcoming meeting scheduled for June 6 at 6 p.m. in the school’s cafeteria will cover items such as budget, fundraising, and student interest in playing on the teams.

The meeting is open to the public.

Chapple said plans to discuss potential coaches for the teams will likely also be discussed at the June 6 meeting.

While most of the students on the teams will be high school grades, Chapple said there has been discussion about allowing seventh and eighth grade students participate.

“Soccer is a popular sport, and I think most of the schools in our area already have teams,” Chapple said. “It is really exciting to see that our school is forming teams, and we are looking forward to seeing how everything turns out. As a parent of a daughter who has been involved in soccer for many years, we were very disappointed to see there was not a team at the high school, and we are thrilled to see everything moving forward.”

By ALEC ETHEREDGE | Sports Editor In 2016, the Oak Mountain Eagles’ football team had a rough go of it,... read more