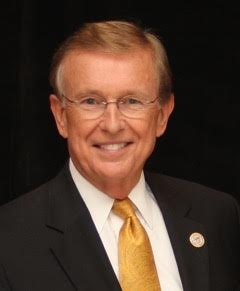 Armistead referred to Moore as a “proven fighter” who intends to support President Donald Trump and help him “drain the swamp,” if elected.

“Judge Moore has stood up for conservative values his whole career, often in the face of so-called bi-partisan parties, and this campaign will be no different,” Armistead said. “The Washington establishment has made it clear that they want to hand-pick the next senator from Alabama, but I have every confidence that voters will stand with Judge Roy Moore on August 15.”

“As a former chairman of the Alabama Republican Party, Bill will help us engage the real people of Alabama who are frustrated by establishment politics in Washington and want a senator who will be their voice,” Moore said.

According to a press release from the Roy Moore for U.S. Senate Campaign, Armistead’s appointment is one of the first they have made.