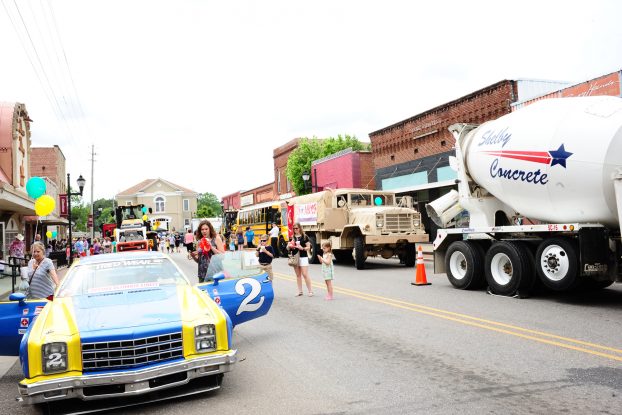 Hosting new events for the community, including Touch A Truck in May, was one of the things that recently earned Main Street Columbiana a spot as a member of the Main Street America program. (File)

According to a press release from the National Main Street Center, Main Street Columbiana was one of 828 similar organizations from around the country that earned that distinction this year.

“Main Streets are the heart of our communities, and the work they do to create quality public spaces, catalyze local entrepreneurship and support downtown housing is more important than ever,” National Main Street Center President and CEO Patrice Frey said. “Across the country, Main Street America programs truly strengthen the economic, social and cultural fabric of their entire communities.”

According to the press release, the city of Columbiana is known as a safe and historic community that attracts visitors from all over the south for its restaurants, shops and entertainment and creates a great place to live for residents.

“Local and Lay Lake residents, as well as those from surrounding communities, support thriving businesses including specialty retail shops and restaurants in family friendly spaces,” the press release read.