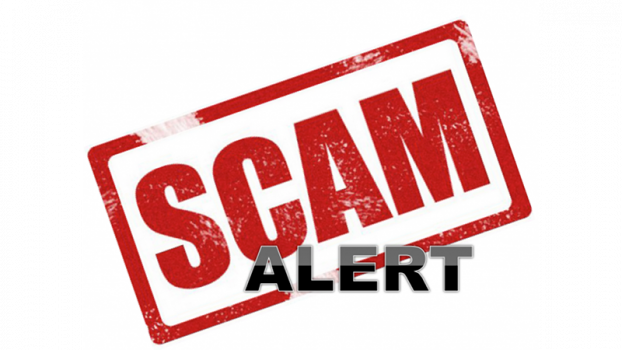 The Alabama Department of Labor is warning those who have filed for unemployment to be ware of scammers seeking to fraudulently obtain unemployment benefits. (File)

The Shelby County Sheriff’s Office and other local agencies recently sent out a warning to residents about a scam in the area. According to a post on the SCSO’s Facebook page, police have received multiple reports of individuals who are calling and posing as law enforcement officials.

The SCSO stated that scammers are falsely claiming that a victim has missed jury duty or have warrants out for their arrest. The suspects have told victims they can stop the warrant and avoid being arrested if they send money immediately over the phone.

“The victim is instructed to then go and buy green dot cards and give the suspect the number from the card which enables the suspect to withdraw the money from anywhere,” Alabaster Police Department Lt. Grant Humphries said.

The APD said the suspects may also use some of the victim’s personal information, including their name, date of birth and permanent address, during the call to make the scam seem more believable.

While the call may seem legitimate, the SCSO stated that representatives from police agencies, or any other government offices, never solicit money over the phone.

“The suspects may actually name real judges and locations in Shelby County to make the scam more believable,” the post read. “They have even gone so far as to set up return voicemail messages identifying themselves as the Shelby County Sheriff’s Office.”

Humphries urged anyone who is contacted by the suspects to gather information like the warrant number, the name of the “officer,” and a call back number to provide to the authorities.

Anyone who believes they may be a victim or has received a suspicious phone call is encouraged to contact their city’s police or the SCSO at 669-3131.