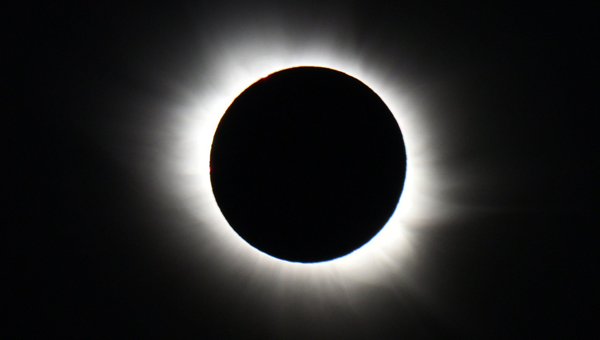 Alabaster City Schools recently announced that all absences and early check-outs will be excused for students who plan to travel to view the solar eclipse on Monday, Aug. 21. (File)

ALABASTER – Alabaster City Schools recently announced that all absences and early check-outs will be excused for students who plan to travel to view the solar eclipse on Monday, Aug. 21.

ACS Student Services Coordinator Dorann Tanner said the decision came after the school board received several requests from parents who were planning to travel to parts of the U.S. where the eclipse will be totally visible.

“We feel like this is a once-in-a-lifetime educational opportunity,” Tanner said. “We recognize that some parents have concerns, and we want to make sure that parents have the opportunity to view the eclipse with their children.”

Tanner said she is not sure what school attendance will be like on that day, but does not anticipate that there will be a large increase in student absences and check-outs.

Tanner said all students who are attending school during the eclipse will have the opportunity to watch it via live-stream.

Tanner said students at some Alabaster schools will also be able to view the eclipse outdoors with ISO compliant glasses that are intended to block out harmful rays.

According to Tanner, ACS has “taken every precaution” in keeping students safe by requiring students who are taken outside to receive parental permission and to sign a pledge to keep their glasses on at all times. All electronic devices, including cell phones, are required to stay indoors to avoid damage from the sun.

“We’re planning to use the eclipse as an educational experience and we’re going to ensure that we enjoy it safely and responsibly,” Tanner said.

NORTH SHELBY – Oak Mountain Elementary School was surprised with a grant that will allow school officials to showcase its... read more