Dragons too much for Shelby County 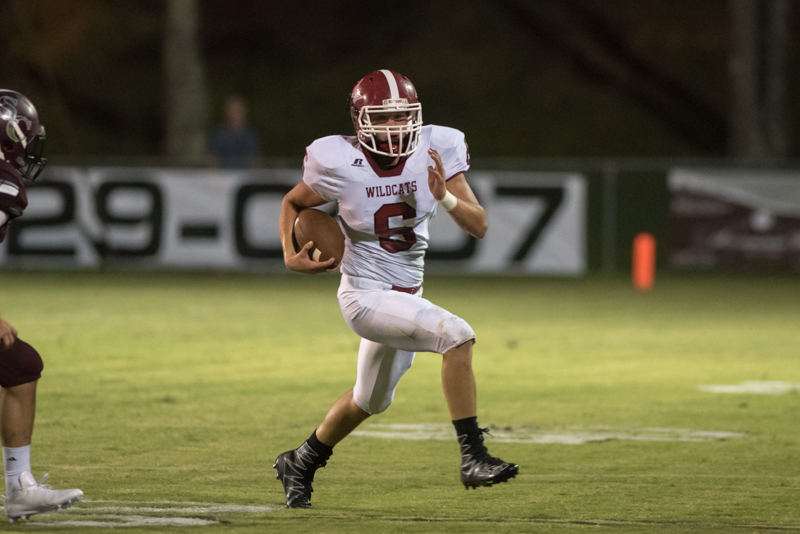 Shelby County fell to Wenonah by a final of 52-8 on Friday, Sept. 22, as the top 10 team proved too much for the Wildcats to handle. (File)

BIRMINGHAM – A third quarter touchdown was highlight of the night for Shelby County, but nowhere near enough as the Wenonah Dragons beat the Wildcats, 52-8.

“It was absolutely embarrassing, and that’s on me. We had some kids out there that played hard tonight. We didn’t do our job as coaches,” said Shelby County head coach Heath Childers.

“I had a poor game plan offensively and we just didn’t do a very good job this week as coaches getting this team ready to play,” Childers said. “It was just a poor, poor job coaching this week, and I take the blame and responsibility for that.”

Early in the third quarter, Shelby County was moving the ball down field, but Wenonah recovered a fumble and returned it for a touchdown to make it 32-0. On the next drive, Chadwyn Russ broke a 45-yard touchdown run on the triple option to put the Wildcats on the board.

“He’s a dynamic player. We’ve just got to figure out how to let him run with the ball more,” Childers said.

Lamont Bush found his gap on the sweep to convert the 2-point run to make it 32-8.

Nevada Wages led Shelby County with 72 yards on nine rushing attempts, while Russ had 65 yards on five carries and the touchdown. He was 1-for-2 passing with an 11-yard pass to Wages and an interception.