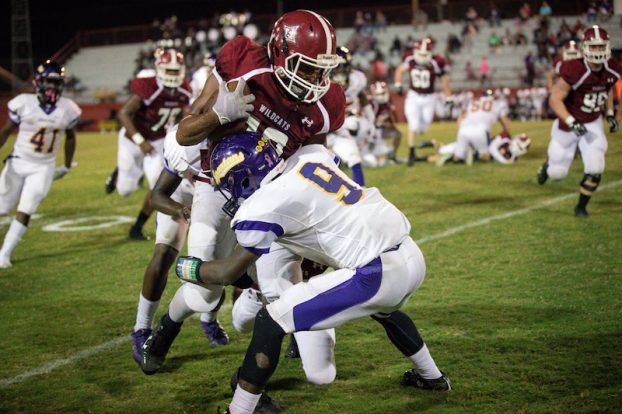 BIRMINGHAM – The Shelby County Wildcats found themselves on the wrong end of a four game losing streak after falling to the previously winless Woodlawn Colonels 34-32 on Friday, Oct. 27.

The Wildcats came into the game having lost their last three games 30-6, 49-6 and 39-14; and despite giving a much better effort against the Colonels, it wasn’t enough to overcome the struggles that had overtaken them lately.

Shelby County actually came out ready to play and took an 8-6 lead early in the game, which they held at the end of the first quarter. The Wildcats were able to extend that lead in the second quarter as they grabbed another touchdown and 2-point conversion to take a 16-6 lead into the half.

Woodlawn came out a little more fired up in the second half and it led to a touchdown and 2-point conversion to get within one score at 16-14.

The fourth quarter, however, was the one that made the game interesting. With the two teams locked in a tight, low-scoring game, they combined for 36 points in the final quarter.

Unfortunately for the Wildcats, Woodlawn scored 20 of the 38 points, which was just enough to give them a 32-34 win as Shelby County’s two touchdowns and two 2-point conversions in the final quarter just weren’t quite enough.

Shelby County put up a solid offensive performance, its second best of the season as a matter of fact and best since the first game against Holt all the way back on Sept. 1. The Wildcats put up a total of 318 yards of offense, 258 of which came on the ground. 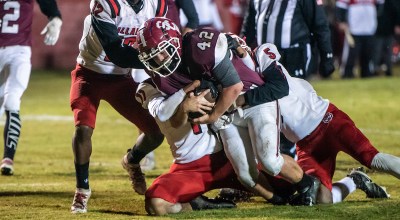 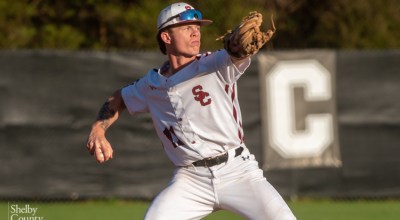 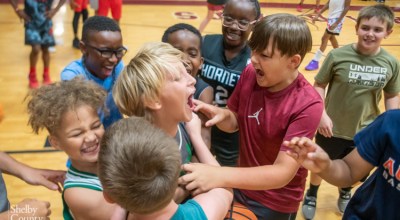