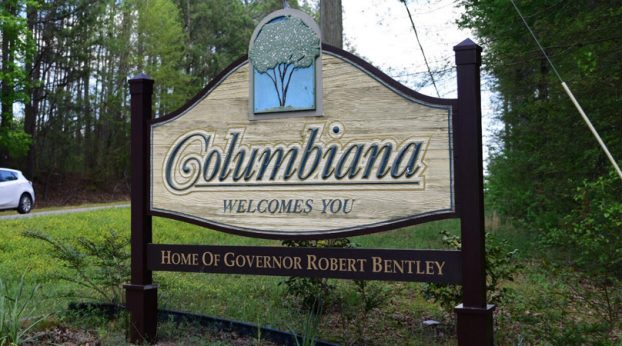 “There’s an internal investigation, and we’re handling it internally,” Handley said. “The suspension is the result of him disobeying a direct order from his superior.”

According to Handley, all Columbiana VFD officers receive a part-time salary, and Howard’s suspension is unpaid. Howard’s city-provided vehicle has also been revoked until Nov. 7.

For the duration of Howard’s suspension, the Columbiana VFD is headed by Assistant Chief Brett Ashworth.

Since the decision was made, the city has received negative feedback from some residents. Handley said suspending Howard was a difficult decision, but ultimately the right thing to do.

“All of the decisions we make at City Hall will not be popular with a lot of the citizens, but they will always be in the best interest of the city of Columbiana,” Handley said.

As of Monday, Oct. 30, multiple messages left with Howard had not been returned.

By ALEC ETHEREDGE | Sports Editor PEORIA, Ill. – After starting the season with a tough 3-1 loss to the... read more