Local cities among best in state for millennials 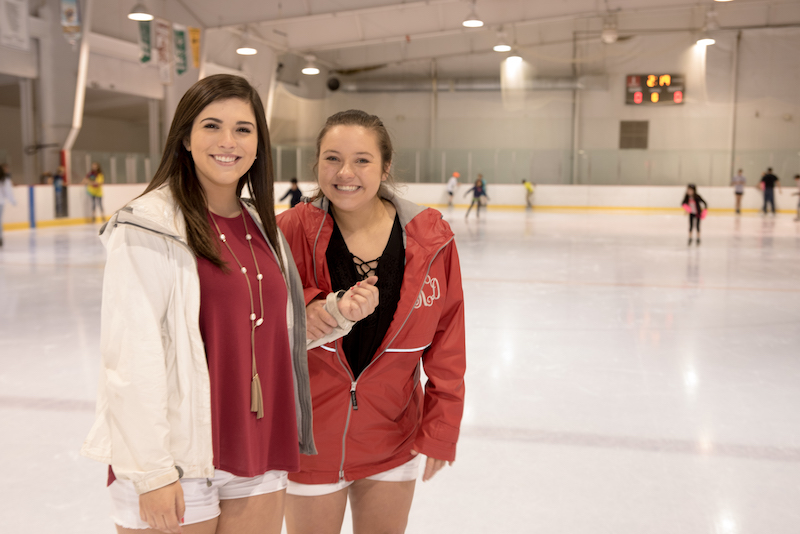 Several local cities were ranked within the top 25 best places for millennials in Alabama in 2017, according to the national website, Niche.com. The list included Calera, Hoover, Chelsea, Pelham and Helena, along with 189 other Alabama cities.

The list’s rankings were based off of data from the U.S. Census, the Federal Bureau of Investigation, the U.S. Bureau of Labor Statistics and other sources.

The list took into account residents who are between the ages of 25 and 34 years old and factored in access to bars, coffee shops and restaurants. The list also looked at each city’s higher education rate, cost of living, diversity, crime and safety, percent change in local employment rates and the number of millennials who have moved into each area within the last year.

Online reviews on Niche.com cited Calera, Hoover and Chelsea’s steadily growing economy and housing market as two of several reasons why they are good places for millennials.

“Calera is a great place to live for sure. Calera is constantly growing. I’ve been a resident for 17 years and it has been nothing but great memories made in little old Calera,” one review read.

Following the three cities on the list were Pelham and Helena at No. 22 and No. 24. Both cities received an overall A as their Niche grade.

The full list can be viewed online at https://www.niche.com/places-to-live/search/best-places-for-young-professionals/s/alabama/.