COLUMBIANA – Two local men were recently arrested on multiple drug related charges after they allegedly sold drugs from one suspect’s residence in Alabaster. 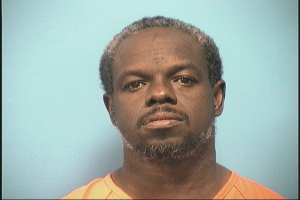 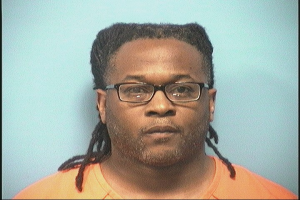 Hale was charged with two counts of unlawful distribution of a controlled substance. Court documents allege that he sold cocaine at Kirkland’s residence on Oct. 27, and again on Nov. 9.

According to his arrest warrants, Kirkland allegedly agreed with Hale to unlawfully sell the drugs “and did an overt act to effect an object of the agreement” at his residence during both incidents. Kirlkand was charged with two counts of conspiracy to distribute a controlled substance.

By NEAL WAGNER / Managing Editor ALABASTER – A project to widen Alabama 119 in Alabaster south of its... read more