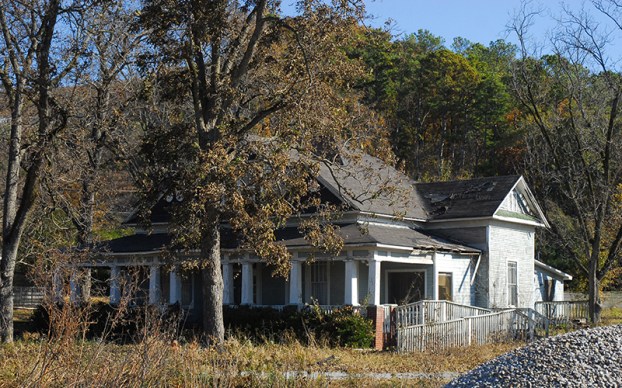 ALABASTER – A local company will handle tearing down a popular former restaurant on Alabama 119, after the city awarded the demolition bid during a Dec. 11 meeting.

City Council members voted unanimously during the meeting to accept a $12,250 bid from the Birmingham-based Gray’s Roofing and Tree Service company, which was the lowest of the four bids received for the project.

The meeting came about a month after the council voted to accept a recommendation from the city’s Housing Abatement Board to demolish the former Blue House building near Thompson Sixth Grade Center.

As a result of the council voting to tear down the property, the city will cover the price of the demolition, and will attach the cost as a lien against the property. The lien will have to be paid off if the property is sold in the future.

The restaurant has been closed for several years, and the building is currently vacant and has fallen into disrepair.

ACS honors Teachers of the Year

By NEAL WAGNER / Managing Editor ALABASTER – Several Alabaster teachers were honored by the city’s Board of Education... read more