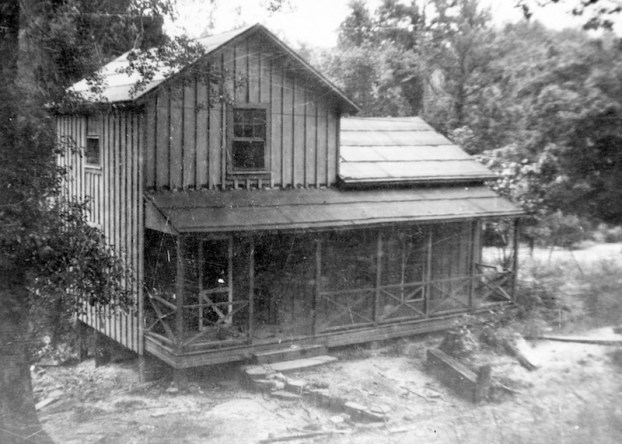 J.A. Johnston Home at Turner. Turner, located on the western edge of Helena where County Road 13 crosses the Southern Railroad, was a railroad section camp. The camps would consist of houses for railroad workers whose job it was to maintain the track in their specific district. This house, likely built for a foreman by the Brierfield, Blocton and Birmingham Railroad (now Southern) in the 1890s, stood alongside three other houses. They were demolished in the 1940s. (Contributed/City of Helena Museum)

COLUMBIANA – A Shelby man who was arrested in May recently pleaded not guilty to numerous sex charges involving a... read more