COLUMBIANA – A local man who formerly listed an address in Vandiver was recently indicted after he was arrested and charged with two sex-related crimes involving two different underage victims in June. 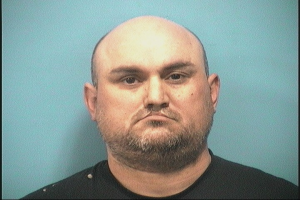 Marcus Allen Rose, 42, who now lists an address on Chelsea Road in Columbiana, was indicted on one count of sexual abuse in the first degree and one count of sodomy in the first degree. According to court documents, Rose allegedly subjected a victim younger than 12 to sexual contact from November 2011 to November 2014. He also allegedly “engaged in deviate sexual intercourse” with another victim, who was also younger than 12.

Rose’s case was bound over to a grand jury in October and assigned to Shelby County Circuit Court Judge William H. Bostick III. Rose is set to appear in court for an arraignment at 8:30 a.m. on Feb. 6, 2018.