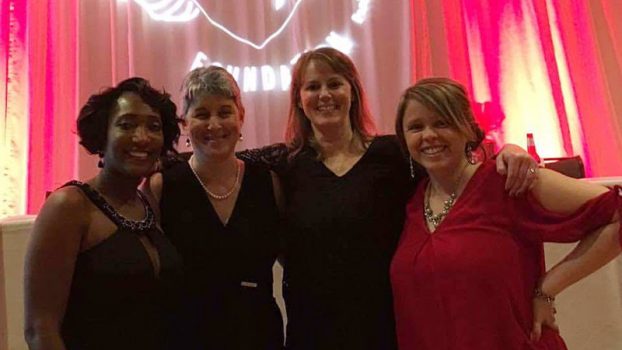 The Angel Warriors Foundation of Alabaster is aiming to raise over $5,000 for locals with special needs at its annual gala in March. (File)

According to AWF President Jamia Alexander-Williams, the purpose of the Gala is to support locals with special needs. The event will feature dinner, music, a silent auction and live entertainment by Comedienne Joy and the Love Dos. Guest speakers include Alabama State Sen. Cam Ward and Interaction Advisory Group President Dustin Chandler. Charles Daniels from ABC 33/40 will serve as the master of ceremonies. Cocktail attire is requested.

“It will help bring awareness to what’s going on in the special needs community,” Williams said. “A gala is a wonderful way to get dressed up for a wonderful cause.”

Williams said AWF’s first gala in 2017, which raised about $3,000, came shortly after the organization officially formed. Within the past year, Williams said AWF has established itself within the community and anticipates a much higher turnout.

“Last year, we were very, very new as a group. Now, we’ve been around for about a year or more and our name has become a little more synonymous with resources for people with special needs,” Williams said. “People are beginning to truly understand what we stand for.”

This year, Williams said they hope to raise at least $5,000. As with all AWF events, Williams said 100 percent of the gala’s proceeds will go towards programs designed to benefit those with special needs.

“Everything we raise always goes back to that community,” Williams said.

Sponsor forms are due by Wednesday, Feb. 14. For more information about sponsorship or the gala in general, contact Williams directly at jamia­_w@yahoo.com or visit the AWF website at Angelwarriorsfoundation.org.