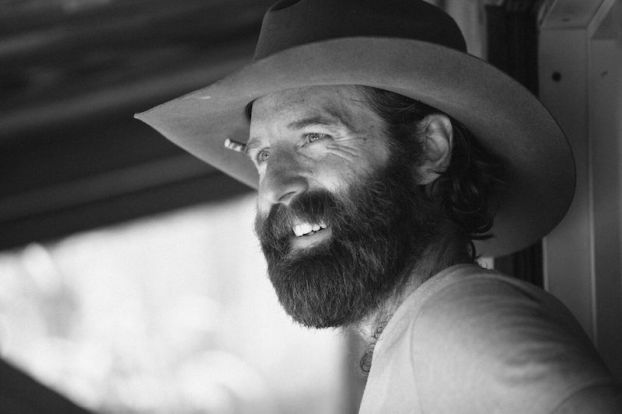 Sean Dietrich, also known as Sean of the South, will perform on Saturday, Feb. 24 at the Celebration of the Arts Luncheon benefiting the Shelby County Arts Council. (Contributed)

Dietrich to perform at Celebration of the Arts Luncheon

Known for his keen observations of everyday life in the south, Sean Dietrich has gained quite a following in Alabama. Known as Sean of the South, Dietrich is a columnist, novelist and singer.

On Feb. 24, Dietrich will perform during the annual Celebration of the Arts Luncheon that benefits the Shelby County Arts Council. The event will be held at First Baptist Church of Columbiana.

Doors open at 10 a.m. at which time attendees can peruse a selection of art from local artists. Lunch, catered by The Fish Market, will be served at 11 a.m. The show will begin at noon.

Dietrich will sing and tell stories that pay tribute to the southern way of life. He has performed to sell-out crowds on several occasions at the arts council venue in Columbiana.

Dietrich’s attention to even the smallest details of life are what make his stories so endearing. He has an uncanny ability to share sad reflections, while also intertwining a level of hope and humor that is uplifting to the reader.

His work has been published in Southern Living, South Magazine, Yellowhammer News and the Mobile Press Register among others. He has also authored seven books.

The luncheon, hosted by the Culture, Novella and Vignette Federated Women’s Clubs of Columbiana, has become a much-anticipated event. The clubs rotate chairmanship, with the Vignette Club the organizer for this year’s event.

Funds raised from the event are used by the Shelby County Arts Council to fund a variety of programming throughout the year. Some programming, such as musical performances and art classes, are just a small part of the impact the arts council has on the community.

Outreach programs such as ArtAbilities, Writing Our Stories and the Juvenile Detention Center are the heart of what the arts council is about.

Bruce Andrews, executive director of the Shelby County Arts Council, will provide an update about the arts council during the event. Expect to hear some exciting news about the performing arts center that will be built in Columbiana at Old Mill Square.

State Rep. Corley Ellis will serve as emcee for the event. Bryant Bank is the sponsor of this year’s entertainment.

Tickets for the luncheon are $25 and are available for purchase online at Shelbycountyartsouncil.com.

Celebration of the Arts Luncheon set for Feb. 24