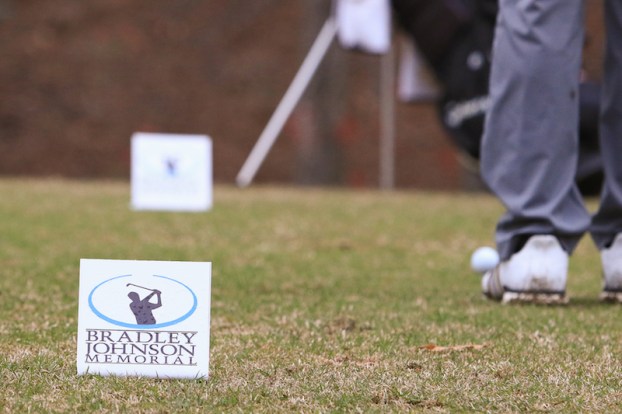 The Bradley Johnson Memorial Golf Tournament will be held Monday, March 12 and Tuesday, March 13, at Greystone Founders Course. (For the Reporter/Dawn Harrison)

The tournament will kick off on March 12th with a noon shotgun start and play will be followed by the “Bradley” banquet which will be held in the Founder’s Clubhouse.

Tuesday play will begin with a 9:30 a.m. shotgun start and will determine a champion.

The guest speaker at Tuesday night’s dinner will be renowned PGA Instructor Hank Johnson, who is not only one of the biggest golf names in the state, but one of the best instructors in the world.

Alix Whitaker will also be a guest speaker at the banquet dinner. Whitaker was a close friend of Bradley Johnson.

For those unfamiliar with the story, Johnson, who was a top junior golfer in the country, passed away in a tragic auto accident in 2006.

Brad and Shari Johnson immediately set up the foundation to honor his name through the game of golf. They also have a son, Michael Johns, who is currently a member of the Web.com Tour and looking to earn his PGA Tour Card.

By ALEC ETHEREDGE | Sports Editor BIRMINGHAM – With 3:30 to play in its second consecutive Final Four matchup at Legacy... read more