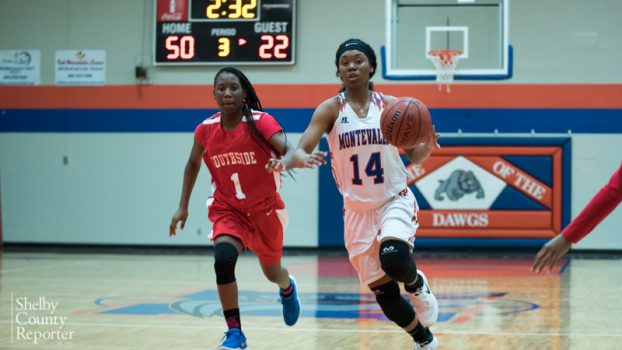 In a year that saw six teams make the Sweet 16 from Shelby County and 18 players average double digits in points, 2017-18 was a special one for girls basketball in the county with plenty of talent on display.

On Saturday, March 17, three players were honored for their efforts after sticking out from the rest of the pack to make the 2017-18 All-State girls basketball team.

Montevallo’s Lauryn Lilly as well as Spain Park’s Claire Holt and Sarah Ashlee Barker were clearly three of the best players in the county, but also made their marks on the state by making the All-State team this season.

Barker and Holt were both first-team players after leading the Jaguars to their first state championship in school history, while Lilly was named to the second team after averaging an unbelievable stat line. 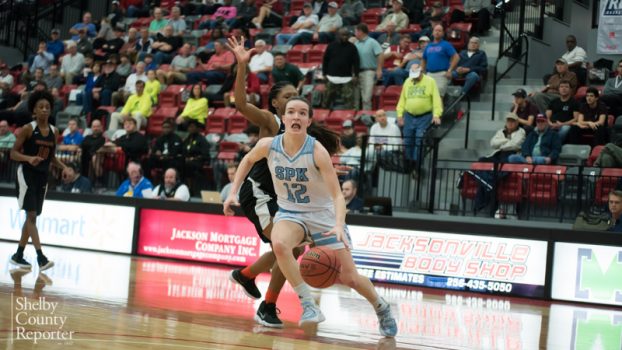 At 20 points per game, Holt was the fourth leading scorer in the 7A classification. She also averaged 3.8 rebounds per game, 2.4 assists per game and 1.5 steals per game.

Barker was one of the more all-around savvy players in the state this season and was always making plays with or without the ball. She came close to averaging a double-double with 14 points and 9.1 rebounds per game this season. 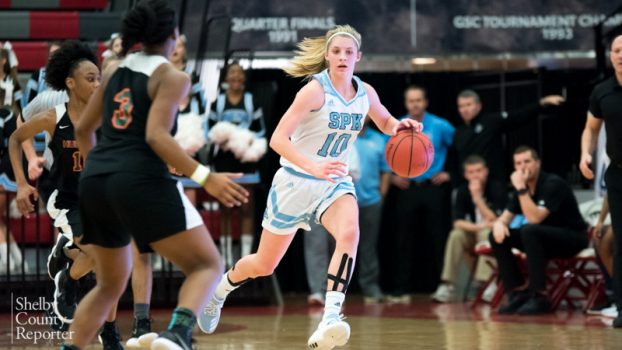 The crazy thing is Barker was just a sophomore this season and has two more years left with Spain Park as she will be one of the best players in the state moving forward. Going into her junior season she already has college offers from five different SEC schools.

Lilly was named to the Class 3A second team this year after averaging 18.8 points, 5.2 rebounds, 2.9 assists and 2.7steals per game this season.

Class 3A was one of the more difficult this season as several players averaged between 18 and 23 points per game. Lilly had the history of being an All-State first team selection being part of the team two times and had just as good a chance to be this year, but somehow slipped down to the second team.

She ended this season with 602 points and 86 steals and led the Bulldogs to a 26-6 record. Lilly ended her unbelievable career as one of the best players in school history with 2,588 career points.