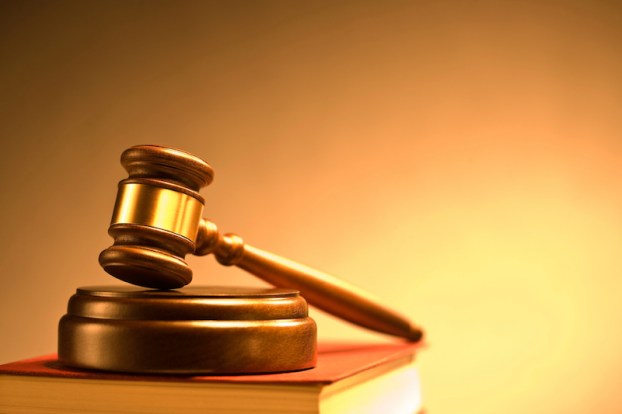 An Alabaster lobbyist was recently arrested with an Alabama legislator from Vestavia Hills and a California company owner in connection with a public corruption scheme. (File)

MONTGOMERY – An Alabaster lobbyist was recently arrested, along with two other individuals, and charged for his alleged involvement in a public corruption scheme, according to United States Attorney Louis V. Franklin, Sr.

The three suspects were each charged with conspiracy to commit bribery related to federal programs, conspiracy to commit honest services wire fraud and honest services wire fraud. Both Connors and Gilbert were charged with bribery related to federal programs, and Gilbert received additional charges of wire fraud, health care fraud and interstate travel in aid of racketeering.

According to the U.S. Attorney’s Office, Gilbert is the owner of Trina Health, LLC, a California company that operates diabetes treatment centers internationally and opened three clinics in Alabama in 2014 and 2015.

Once the clinics had opened, the state’s largest health insurer, Blue Cross and Blue Shield of Alabama, informed Gilbert that it would not cover treatments provided by Trina Health. In order to force Blue Cross to provide coverage, Gilbert allegedly came up with a plan to push a bill through the Alabama Legislature’s 2016 session. Gilbert made payments to Alabama House Majority Leader Micky Hammon, R-Decatur, as a bribe for Hammon’s support of the bill.

Connors, who was said to be aware of the bribe, allegedly teamed up with Hammon to recruit Williams, who served as the chair of the Commerce of Small Business and Small Business Committee of the Alabama House of Representatives, to hold a public hearing on the bill. Williams also allegedly knew of the arrangement between Gilbert and Hammon and “worked in part to help Hammon,” who was experiencing financial problems at the time.

Hammon was first charged with mail fraud in connection with the case and pleaded guilty in September 2017. He was later sentenced to three months in prison and will be subject to three years of supervised release after his sentence is complete.

Because of the severity of the charges, all three suspects could each receive prison sentences of up to 20 years if convicted, along with “significant” financial penalties, asset forfeiture and restitution.

The U.S. Attorney’s Office stated that the U.S. Postal Inspection Service led the investigation of this case, and were assisted by the FBI. Assistant U.S. Attorneys Jonathan S. Ross and Joshua Wendell are acting as prosecutors on the case.

NORTH SHELBY – Westminster School at Oak Mountain students had the opportunity to use a million-dollar surgical robot while learning... read more