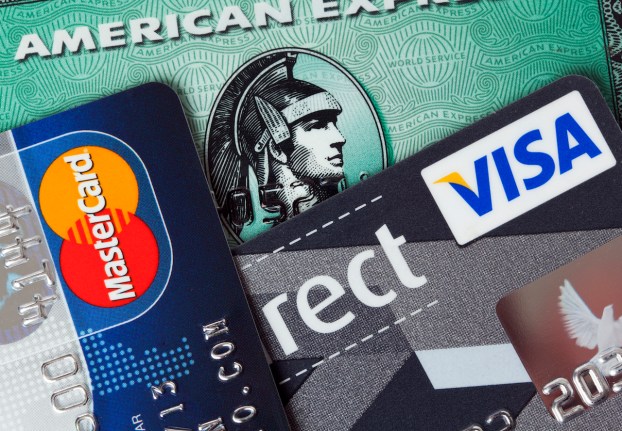 BIRMINGHAM – A Pelham resident, 52-year-old Lucy Woods, has been charged by federal prosecutors with multiple counts of wire fraud for stealing from the Bessemer company where she had worked as a bookkeeper, according to the U.S. Department Justice.

Woods is accused of stealing more than $150,000 from her employer, Robert Warnock Co. Inc., which is a manufacturer’s representative that sells capital equipment for the oil and gas industry.

The U.S. Attorney’s Office filed a four-count information last week in U.S. District Court charging Woods with wire fraud. In conjunction with the charges, the government also filed a plea agreement with Woods. She must appear before a judge to enter a guilty plea.

According to a plea agreement signed by Woods, she must pay restitution in the amount of $156,921.96 to the victims determined by the Court at the time of her sentencing.

“This is another example of a case where an employee had access to financial information as part of her job duties and took great advantage of and violated her employer’s trust,” said Assistant U.S. Attorney Robin Beardsley Mark. “Businesses should be able to trust their employees with confidential business information and when that trust is broken, the employee should be held accountable.”

She also forged, and made payable to herself, more than $120,000 in unauthorized checks from the corporate bank account, according to the charges and plea agreement.

“It was a further part of the scheme and artifice to defraud that defendant Woods would and did forge the name and signature of one of the Robert Warnock Co. authorized signatories on over 70 unauthorized corporate checks made payable to Woods,” court documents read.

The FBI investigated the case in conjunction with the Bessemer Police Department. Mark is prosecuting the case.