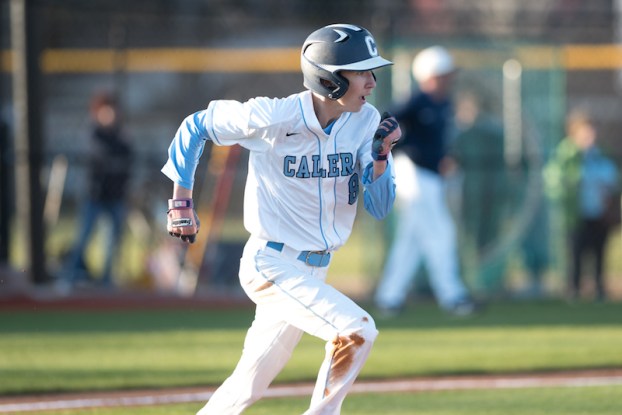 Spain Park picked up two key area wins against Huffman to take care of games the Jaguars were expected to win. The Jags did so with a combined 39 runs and 20 hits in two mercy-rule wins.

Colton Ledbetter led the way at the plate in the first game going 2-for-3 with three RBIs and three runs scored. John Kennington was 3-for-4 with three RBIs, while Brody Richey posted five RBIs.

Jarrod Kennington got the start on the mound and allowed just two hits and one run while striking out six in four innings. Will May closed the game out with two strike outs in relief.

In game two, Richey had a jaw-dropping seven RBIs after going 4-for-4 at the plate with two runs scored to bring his two-game total to 12 RBIs. Sam Dozier ended the game 2-for-3 with three RBIs and three runs scored.

Mathew Moser and Tyler Greer combined to pitch the five-inning game and allowed just six hits and five runs while striking out four.

Spain Park is now 16-12 after winning five straight games. The Jags are also 2-0 in area play with games against Mountain Brook and Oak Mountain still left.

The exciting game had plenty of highlights including Oak Mountain’s Gen Hurst pitching more than a normal game as he went seven and two thirds innings striking out 11 batters before being forced to give way to the bullpen.

Wesley Dennis was the last pitcher on the mound as he tossed the final three innings and picked up an incredible eight strike outs, but also gave up the final run, which was unearned.

Jackson Kimbrell and Landon Cato led the way at the plate going 2-for-5 and 2-for-6, respectively.

Oak Mountain is now 19-8 overall and 0-1 area with an area game left against Mountain Brook and two area series left against Huffman and Spain Park.

After falling 8-5 to Hoover earlier in the week, Thompson was looking to improve its area record to 1-1, but the Warriors couldn’t hang on to a 2-0 lead they had grabbed in the first inning as Hoover scored three unanswered runs to pick up the win.

Thompson grabbed the lead thanks to a run from Myles Brown on a ground out and an RBI single from Grayton Arrinton.

Hoover, however, responded with all three of its runs in the bottom of the fifth after otherwise being boggled up the majority of the game.

J.C. Parker and Arrington each had an RBI in the game, while Sam Pearce had a strong game on the mound pitching all six innings for the Warriors and allowing just the three runs to keep his team in the game.

Thompson is now 16-15 overall and 0-2 in area play with area series left against Tuscaloosa County and Vestavia Hills to determine the teams playoff fate.

The Calera Eagles are competing in a prestigious baseball tournament for the second week in a row as they find themselves in Millington, Tennessee playing in the 25th annual USA Baseball Classic.

Calera has won its first three games of the tournament against St. Benedict Academy, Marshall Academy and Brighton High School to improve to 17-5 on the season.

The Eagles will compete in the semifinals against powerhouse Christian Brothers High School on Saturday with a chance to advance to the championship.

Montevallo is still competing as a young team, but on Thursday, the Bulldogs picked up a key area win against Southside-Selma by a final of 14-4.

With the win, Montevallo moved to 1-2 in area play with one game left against Southside and one area series remaining with Montgomery Academy as the Bulldogs look to chase down a playoff spot.